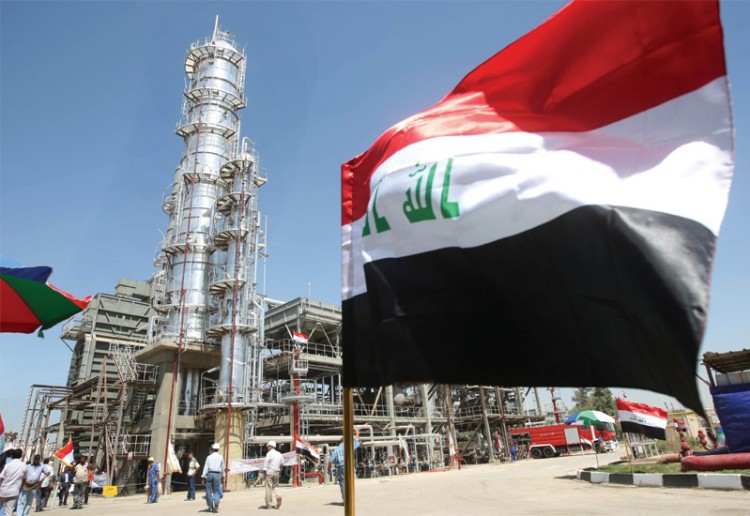 This the highest monthly figure for Iraqi oil output since January 2017. Iraqi production rose to this record level in July after registering an average 4.60 million b/d for two consecutive months.

During the last seven months, this has been the sixth monthly production level by Iraq that is not compliant with the current output cut agreement, sponsored by the Organization of the Petroleum Exporting Countries (OPEC), which sets Iraq’s quota at 4.512 million b/d.

Iraq has pledged to cut oil production by 140,000 b/d from its October output baseline under the OPEC deal.