Iraqi Oil Exports Down to 3.44 mmbbl/d 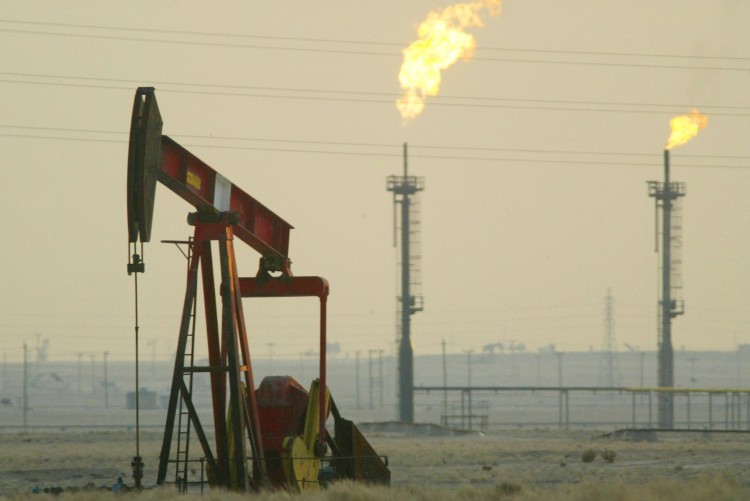 Iraq’s total oil exports for April recorded an average of 3.438 million barrels per day (mmbbl/d) and its oil revenue more than halved to $1.42 billion, according to Reuters.

Oil exports in Iraq averaged 3.377 mmbbl/d in March, however bad weather was cited as an explanation for the lower levels of exporting.

Iraq’s revenue from oil, which is the primary source of income, was reduced in March to $2.98 billion, down from $6.17 billion in February.

OPEC’s second-largest producer of crude is facing economic turmoil after persistent depressions in oil pricing and signing a deal to cut production by more than 1 mmbbl/d.