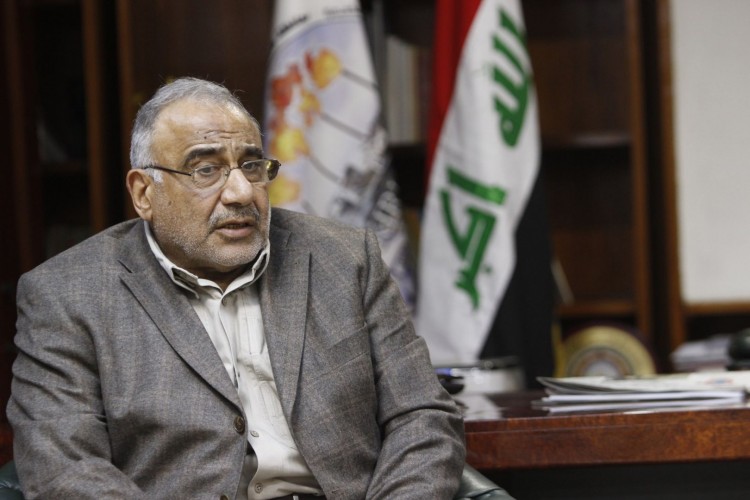 Oil declined from a four-month high in New York after Iraq raised crude exports in April to the most in three decades.

The boost from Iraq suggests the global supply glut will persist, with OPEC pumping at close to the fastest pace in more than two years even as signs mount of a slowdown in the U.S.

Oil capped a seventh weekly gain in New York, its longest winning streak since February, spurred by a drop in inventories at the biggest U.S. storage hub and cutbacks in drilling. Producers are taking advantage of the biggest monthly advance in April since 2009 by selling more of their future output, threatening to slow the recovery.

“Iraq continues to export at a record pace and it’s definitely having an impact on the market,” said Phil Flynn, senior market analyst at the Price Futures Group in Chicago. “There seems to be some profit-taking after a great run in April.”

West Texas Intermediate for June delivery declined 48 cents, or 0.8%, to $59.15 a barrel on the New York Mercantile Exchange. Prices gained 3.5% this week. The volume of all futures traded was 41% below the 100-day average for the time of day.

“Markets don’t travel in a straight line,” said Tom Finlon, Jupiter, Florida-based director of Energy Analytics Group LLC. “They have to take little breaks along the way. We are having some end-of-week profit-taking. Fundamentals are pretty rough for oil.”

Iraq, the second-biggest producer in the Organization of Petroleum Exporting Countries, shipped 3.077 million b/d in April, according to Asim Jihad, a spokesman for the Oil Ministry. That was up from 2.98 million in March.

Saudi Arabia led OPEC in a decision in November to maintain production levels. The group’s next meeting is in June.

Supplies at Cushing, the delivery point for WTI contracts, fell by 514,000 barrels to 61.7 million last week, the Energy Information Administration said Wednesday. Total U.S. crude inventories rose to 490.9 million, according to the Energy Department’s statistical arm. That’s the highest level since 1930 based on monthly records dating back to 1920.

Oil explorers idled rigs in U.S. fields for the 21st straight week, Baker Hughes Inc. said Friday. The rig count, which has fallen by half since late last year, slid by 24 to 679.

“Oil markets continue to make progress in their rehabilitation,” David Martin, head of global oil strategy at JPMorgan Chase and Co., said in a report. “U.S. crude production is on the cusp of declining sequentially over the balance of the year, driven by lower shale production.”