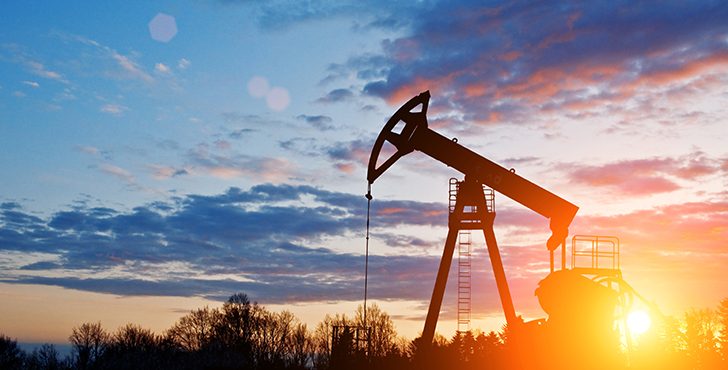 Kuwait Energy Plc announced that the company has brought Iraq’s Faihaa-2 well’s production online. The well is situated in the Block 9 concession, in Basra , in the country’s southern region, reported World Oil.

Faihaa-2 commenced production testing in September at an initial rate of 9,583b/d of oil from the Yamama-A formation. Since the beginning of October, the well has started commercial production at a stabilized rate of 5,600b/d, according to Rigzone.

Kuwait Energy holds a 60% revenue interest and is the operator of the concession, while Dragon Oil holds 30%, and the Egyptian General Petroleum Corporation (EGPC) holds 10%.

Kuwait Energy is an independent oil and gas company actively engaged in the exploration, appraisal, development and production of hydrocarbons. It was establishment in 2005 and has built a high-quality, diversified portfolio of of 10 oil and gas assets in the Middle East and North Africa (MENA) region, across Iraq, Egypt, Yemen and Oman.