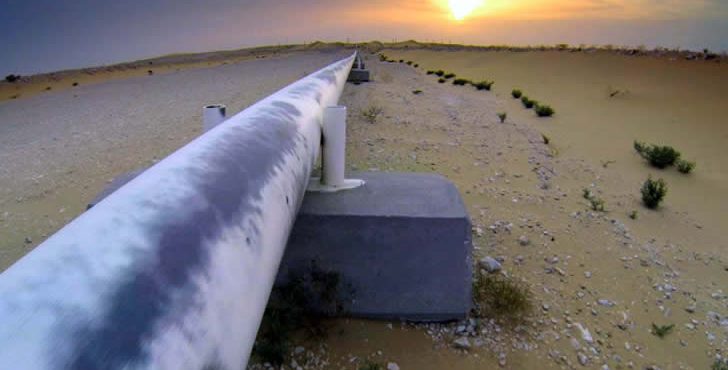 A pipeline linking Iraq’s Kirkuk field to Turkey’s Ceyhan port was repaired after it was halted. A flow test took place and operations are expected to return to normal exports levels of more than 90,000b/d, reported Trade Arabia.

The disruption in the pipeline occurred due to technical failure in a tube pump in a field near Dibis, 45km northwest of Kirkuk, which caused crude to spill. Repairs have taken longer than originally planned, yet operations are expected to resume shortly, according to Financial Tribune.

Egypt Oil&Gas had previously reported that Iraq has resumed pumping oil from fields operated by state-run North Oil Company (NOC) via a Kurdish pipeline to Turkey. About 70,000b/d of oil are being pumped through the pipeline controlled by the Kurdish Regional Government (KRG).