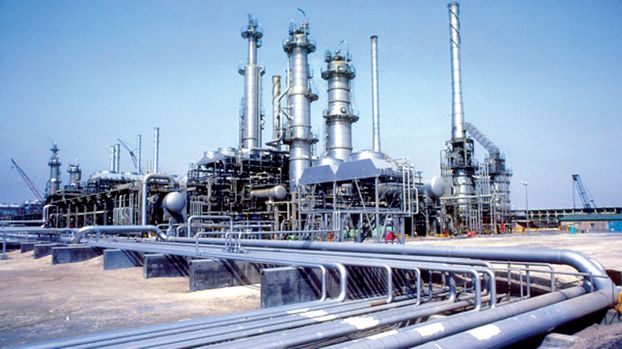 The recommendation for the plant came as part of the contract it has signed with the ministry for the recovery of flare gas, Baker Hughes (BHGE) stated.

BHGE will be responsible for creating systems for flare gas at the Nassiriya and Al Gharraf oilfield utilizing modular gas processing technology developed in the United States, according to the signed contract.

In the first stage of the project, modular systems will be implemented to dehydrate and compress flare gas in order generate more than 100 million scf/d of gas, Construction Week Online said.

Furthermore, in the second stage, the Nassiriya plant will expand into a complete NGL facility that is capable of recovering 200 million scf/d of dry gas, liquefied petroleum gas (LPG), and condensate.

“The Iraqi Ministry of Oil has outlined a clear vision and strategy to maximize the utilization of natural resources, especially gas. We are committed to supporting the Ministry of Oil in its strategic goals, and in deploying advanced flare gas solutions and building the country’s oil and gas infrastructure,” BHGE’S President for the Middle East, North Africa, and Turkey and India, Rami Qasem said.