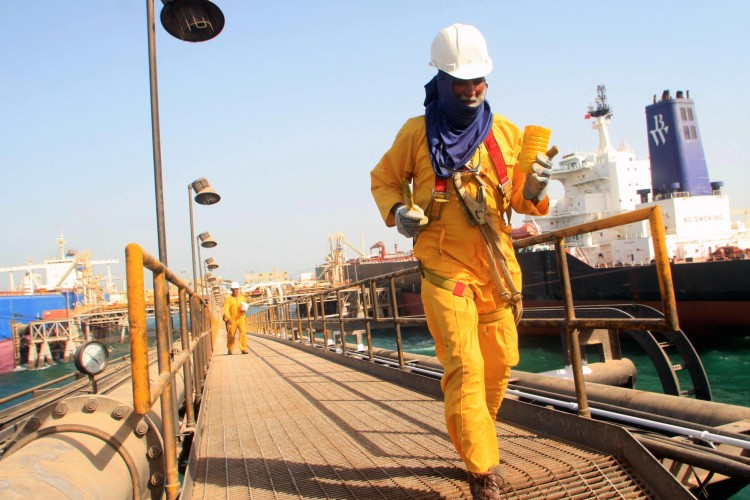 Iraq’s Oil Ministry is postponing an upstream bidding round for 12 small and medium-sized oil fields across three provinces until mid 2017, reported Reuters. A statement for the the ministry said that there are essential changes to its previous announcement, including plans for the government to develop some of the fields itself and adding other fields to the tender.

The ministry announced the tender in October, re-qualifying 19 bidders including six Japanese firms, the UAE’s Dragon Oil, Mubadala Oil and Crescent Petroleum as well as Glencore Exploration Ltd and companies from China, Russia, Italy, Kuwait, Indonesia, Vietnam, Thailand and Romania, according to Hellenic Shipping News. Accordingly, the ministry had said that it would allow companies interested in developing the fields to negotiate contract terms as it seeks to move away from the service contract models it has with large oil firms developing its giant fields in the south.

This move came as global oil prices continue to decline over the course 48-months.

This has forced the ministry to reconsider those service contracts as it found itself having to repay hefty development costs to oil companies at a time of far lower revenue from oil sales.