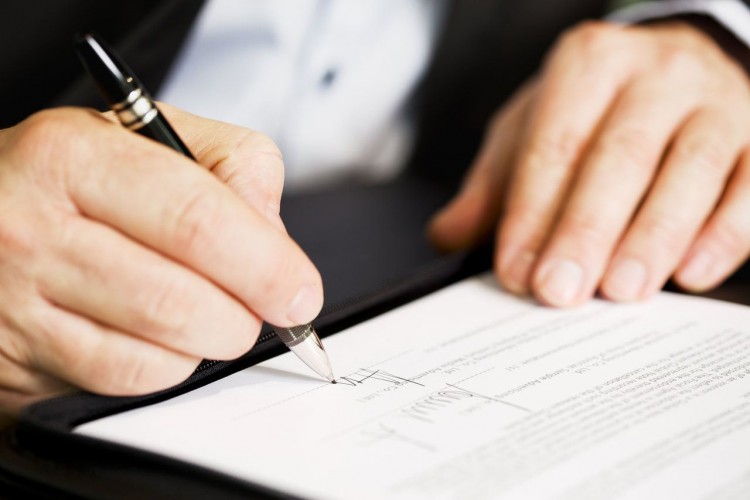 Philippines’s PNOC Exploration Corporation has teamed up with the National Iranian Oil Company (NIOC) to explore possible investments in oil and gas prospects in the Middle East and in a refinery in Mindanao, PhilStar reported.

The memorandum of understanding (MoU) was signed by NIOC’s Deputy Head for Development and Engineering Affairs, Gholamreza Manouchehri, and PNOC’s President, Pedro Aquino Jr. It will cover the conduct of preliminary review, evaluation, and assessment of several proposed projects in the Philippines and Iran.

NIOC’s Deputy Oil Minister and CEO, Ali Kardor, stated “Establishing relations with foreign firms can pave the way for the transfer of technology as it is one of the priorities of the Oil Ministry.”

The petroleum industry has taken a leap toward utilizing state-of-the-art technologies in oil and gas fields to boost recovery rate and production.

Pointing to the low rate of crude extraction in Iran compared to its massive hydrocarbon reserves, Kardor said the problems emanate not only from lack of funding but also due to being deprived of modern drilling equipment from overseas.