Iran’s NIOC Signs 8 Oil Contracts with Local Companies worth $1.2 B 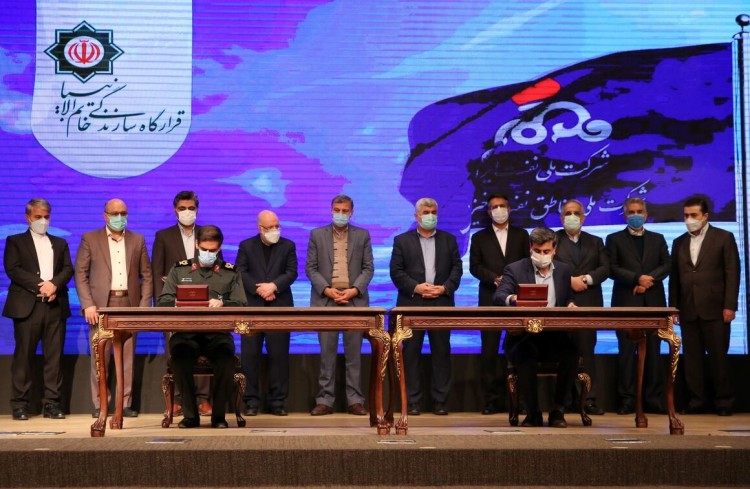 The National Iranian Oil Company (NIOC) has signed eight oil contracts with local companies to boost and maintain production at the Iranian fields at a cost of $1.2 billion, a press release reported.

The contracts included projects in Binak, Solabdar, Lali Bangestan, Gachsaran 3 and 4, Golkhari, Bibi Hakimeh and Ahvaz 2, 3 and 5 fields, which are operated by National Iranian South Oil Company (NISOC) in the provinces of Bushehr, Fars, Khuzestan, Kohgiluyeh and Boyer-Ahmad.  Additionally, a contract concerning Reshadat Offshore Field operated by the Iranian Offshore Oil Company (IOOC) was included among the eight contracts.