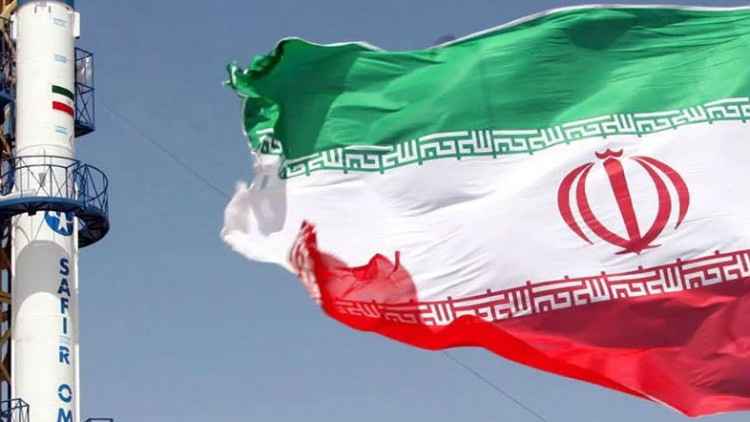 South Korea’s oil imports from Iran fell nearly by 38% in April from the month before as Tehran struggled to maintain supply after clearing crude stored on ships, Reuters reported.

South Korea, one of Iran’s main customers in the continent, imported 1.41m tons of Iranian crude in April, or 344,933b/d, compared to nearly 2.3m tons in March.

Meanwhile, the export of Iran’s five main commodities shipped to the European Union (EU) has seen a significant increase in value in the last Iranian year (ended March 20, 2017), compared with the average annual export value of those same products between the fiscal years 2011-12 and 2015-16, as informed on Financial Tribune.

According to the Islamic Republic of Iran’s Customs Administration, Iran’s trade with Europe stood at $1.6b in January 2017, registering a staggering 171% increase year-on-year.

Since sanctions were eased in January 2016, Iran has been ramping up oil output to try to regain its lost market share. However, the Persian Gulf country has sold all the crude that it stored at sea during years of sanctions.