Iran Vociferously Denies it Intends to Store Its Uranium in Russia 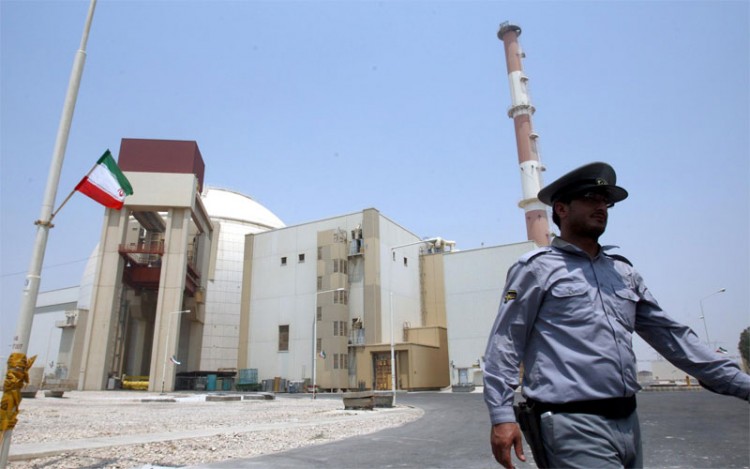 A senior Iranian nuclear negotiator categorically rejected an AP report on the transfer of Iran’s enriched uranium stockpile to Russia under an imminent deal between Tehran and the six world powers.

On Saturday, the Associated Press quoted some sources as claiming that Iran has agreed with the transfer of its enriched uranium to Russia.

“Releasing such reports by the western media is in line with media hype to disrupt the trend of the negotiations which is, of course, a futile attempt,” the Iranian negotiator, who asked to remain unnamed because he was not allowed to disclose the contents of the talks, told FNA on Sunday.

Head of the Atomic Energy Organization of Iran (AEOI) Ali Akbar Salehi announced on Friday that Tehran and the world powers have developed a common understanding over a major part of the technical issues in their nuclear talks in Lausanne.

“We have reached a common understanding on a considerable section of the issues,” Salehi told reporters after his meeting with US Secretary of Energy in the Swiss city of Lausanne, where a new round of nuclear talks between Tehran and the Group 5+1 (the US, Russia, China, Britain and France plus Germany) is underway.

Yet, he underlined that no agreement has been struck yet.

Salehi underlined that there are one or two technical issues that are still under discussion by Iran and the six world powers.

Salehi did not elaborate on the technical differences, and said, “We are trying to reach a common understanding; there are difficult issues which should be resolved.”

But, Iran’s deputy lead negotiators Seyed Abbas Araqchi said a few hours later that nuclear research and development as well as removal of sanctions are still the main bones of contention.

On Thursday, Salehi announced that Iran and the G5+1 have reached a common understanding on the technical issues related to Iran’s nuclear program.

“We have reached a common understanding in the technical issues and this can help reaching the main agreement in the future,” he said.

He said it is difficult to foresee the results of the talks, but expressed the hope that the meetings today would clear the path for a discussion of the remaining bones of contention.

“I have always been optimistic and I am now too,” Salehi said.