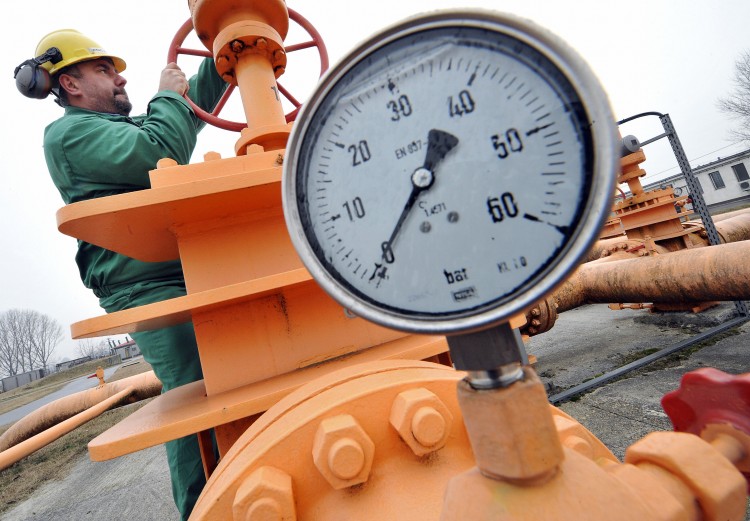 “The promise to increase gas production from South Pars to 100 million cubic meters [per day] will be fulfilled by the end of the current [Iranian] year,” Bijan Namdar Zanganeh said Thursday.
He described the South Pars gas field as Iran’s biggest industrial hub, expressing hope the key phases of the massive offshore reservoir will come on stream soon.
Zanganeh said that phases 12, 15, 16, 17 and 18 were among top priorities in the giant gas field, adding that phase 12 will be fully operational in the near future.

He added that the output of phases 15 and 16 will hit 23 mcm per day once three gas desalting installations become operational.