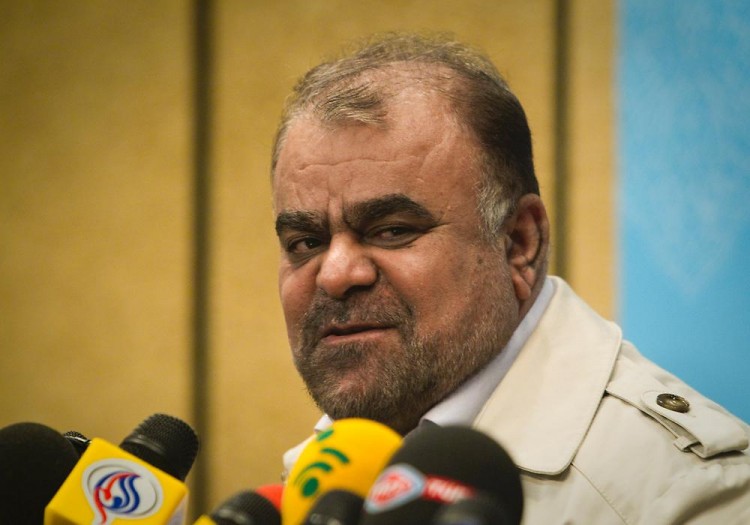 Iran has signed a memorandum of understanding with Iraq’s Kurdistan to export gas and gasoline to the semi-autonomous region.

An Iranian delegation headed by Iran-Iraq Economic Development Committee Chairman Rostam Ghasemi signed the agreement during a visit to Erbil, the capital of the Iraqi Kurdistan Regional Government (KRG), said Abdullah Akerei, an official representing KRG in Iran, on Friday.

“The gasoil for the region’s power plants will also be supplied by the Islamic Republic of Iran,” the Kurdish official added.

He also gave a positive assessment of the recent negotiations between Tehran and Erbil, saying the region’s Premier Nechirvan Barzani had ordered all ministries to cooperate with the Iranian delegation.

According to the official, the two sides also held negotiations last year and will continue their talks in the near future in a bid to boost bilateral ties.

On Wednesday, the high-ranking economic delegation, accompanied by a special team from Iran’s Oil Ministry, arrived in Erbil for a three-day official visit to the region.