Iran to Export LPG to India 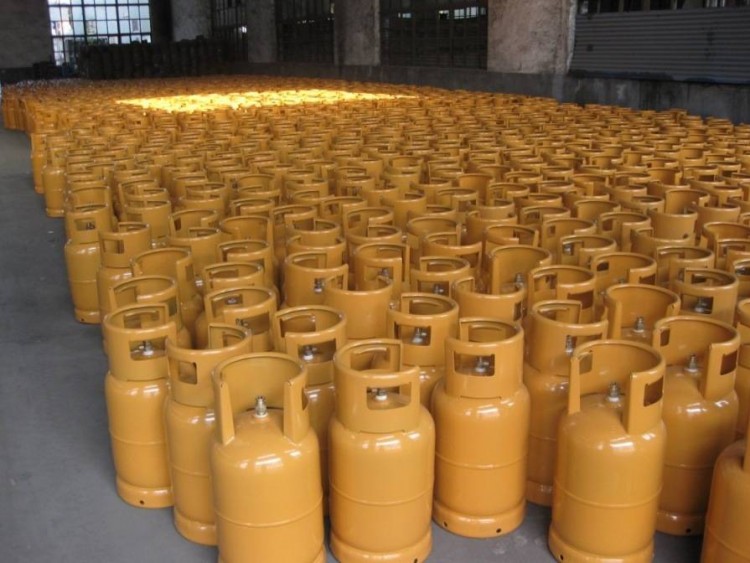 Iran has signed an agreement for supplying liquefied petroleum gas (LPG) to India.

The Iranian Gas Commercial Company (IGCC)’s Managing Director, Mohammadali Barati, stated that the country is seeking to diversify its commodities exports, according to Tehran Times.

“Despite competitive market conditions, Iran can emerge as a significant player in the LPG sector by expanding production and trade,” Barati told  Energy Today adding “we will not focus solely on the Indian market and intend to diversify our export base.”

India’s Petroleum Minister, Dharmendra Pradhan, stated that importing LPG from Iran is much cheaper for India than producing it at home. The country currently has consumes around 21m metric tons of LPG; however, the LPG demand in the fast-growing economy could rise to 30m tons annually in the next few years.

Energy Today further informed that Iran’s LPG exports increased from from 4.6m tons in 2015 to exceed 5.2m tons in 2016, according to data provided by Argus. Iran currently accounts for 17% of LPG trade in the Middle East, and this is expected to grow to 40% by 2020.