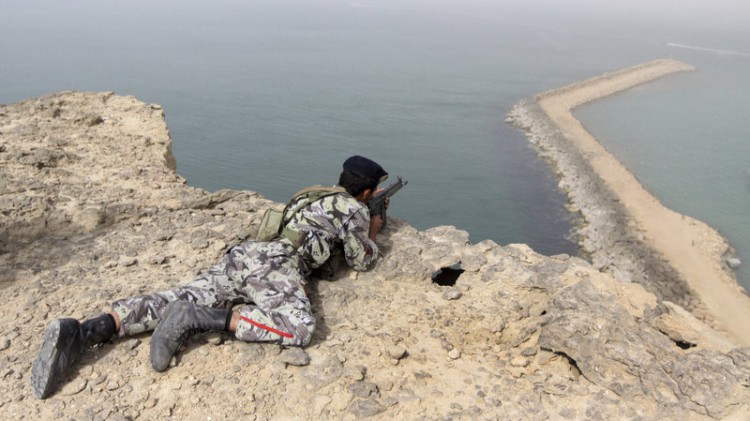 A senior energy official said the National Iranian Oil Refining and Distribution Company (NIORDC) plans to start projects to build new oil exports facilities in the Southern Port of Jask, on the rims of the Oman Sea.
Managing Director of Iran’s Oil Terminal Company (IOTC) Seyed Pirouz Moussavi said in addition to the construction of an oil exports terminal, construction of a pipeline in Jask is on the agenda of his company.

He further added that several oil storage tanks and oil refining and petrochemical facilities are also scheduled to be constructed in the region.

“Jask region will turn into a new economic zone and based on a directive by the country’s President, construction of the facilities should be completed over a two- year period”, Moussavi went on to say.

In August, Iranian President Hassan Rouhani announced plans to turn Jask into an economic and industrial center and the country’s second oil hub for exporting crude to different world states.

“Jask should turn into Iran’s second hub for exporting oil,” Rouhani said during a recent visit to the Southern Hormozgan province.

“By implementing the plan, exports of oil won’t rely on just one port and one place (the Kharg Island) in the Persian Gulf and through the Strait of Hormuz, but it will also be available through the Sea of Oman,” he added.

Rouhani said that turning Jask into an oil hub is a difficult job which needs three to four years of endeavor, but it is “strategic and important” to Iran.

Jask is a vital port for Iran’s petroleum industry as 20 million barrels of crude oil are stored there before being exported.