Iran to Build Refineries Abroad from Brazil to India 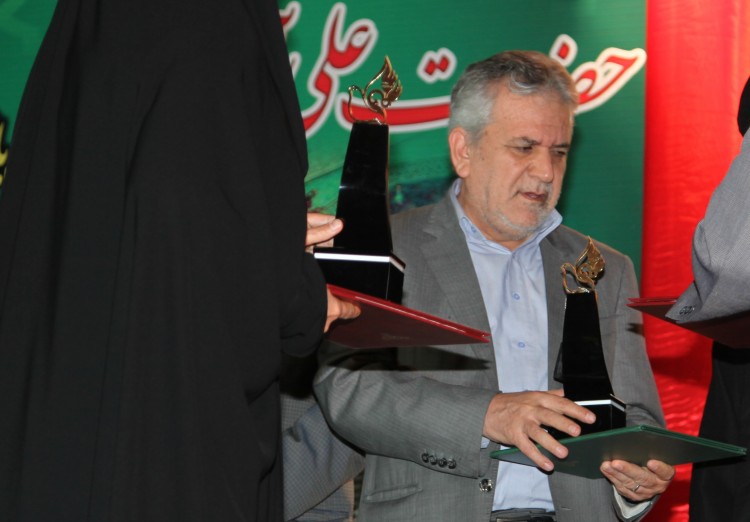 Iran and Brazil have signed a memorandum of understanding (MoU) to build a new oil refinery in Latin America, an Iranian deputy minister of petroleum says.

Speaking to reporters on the sidelines of the 20th International Oil, Gas, Refining and Petrochemical Exhibition in Tehran on Saturday, Abbas Kazemi, deputy minister of petroleum and managing director of the National Iranian Oil Refining and Distribution Company (NIORDC), said the MoU has been signed between NIORDC and a Brazilian company, which he did not name.

“If a final agreement is reached between the two countries, they will build the new Latin America refinery, which is expected to be able to process 300,000 b/d of crude oil,” the official was quoted by Mehr news agency as saying.

Asked about the refinery’s feedstock, he added that according to the MoU signed with the Brazilian company, the refinery will only consume crude oil as feed and its construction is aimed at “securing long-term demand for Iran’s exported crude oil.”

Abbas Kazemi, deputy minister of petroleum and managing director of the National Iranian Oil Refining and Distribution Company
Kazemi noted that Iran is also in talks with an Indian company to build a refinery in India with the capacity to process 400,000 barrels of crude oil.

“The Indian refinery is supposed to be built through partnership between Iran and the Indian company with each party having a 50% share,” he said.

The official stated that construction of the refinery in India is only being negotiated at the present time and no MoU or other agreement has been signed between the two sides.

On April 18, a high-ranking Indian delegation arrived in Tehran to hold talks over a new oil contract with Iran.

The delegation was headed by Shri Ashutosh Jindal, the director of Indian Ministry of Petroleum and Natural Gas, and included officials from ONGC Videsh and Mangalore Refinery and Petrochemicals Ltd.

Expansion of ties between Iran and India, increasing oil imports from Iran, investment in Iran’s energy sector, as well as the establishment of a deep sea gas pipeline to transfer Iran’s natural gas to India, were among major topics on the agenda of the Indian delegation.

India is the second biggest customer of Iran’s crude oil after China.