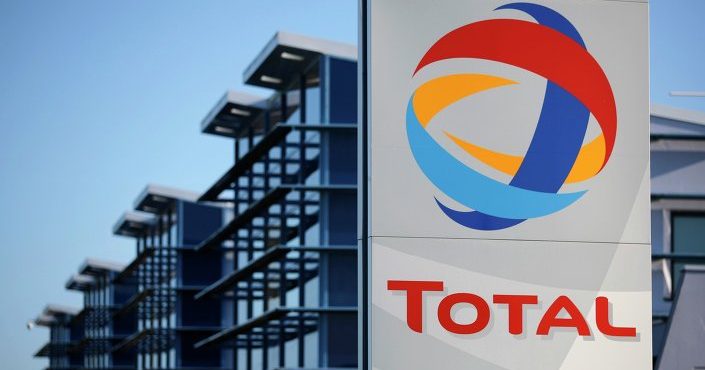 Iran warned Total that it would forfeit its investments in Iran if it exits a development contract for the South Pars natural gas field, Reuters reports.

“If Total, without the enforcement of [UN] Security Council sanctions, announces that it has the intention to leave the contract, no capital will be returned to this company and no sum will be transferred to the company,” Iran’s Oil Minister, Bijan Zanganeh told Iranian media, according to Reuters.

Last week, however, the CEO of Total, Patrick Pouyanne, indicated that Total would review the development project if the US re-imposes sanctions on Iran because of its nuclear program, according to Reuters.

In a statement released to the press, the French energy giant said it was willing “to move forward” with the project, the news agency reports.