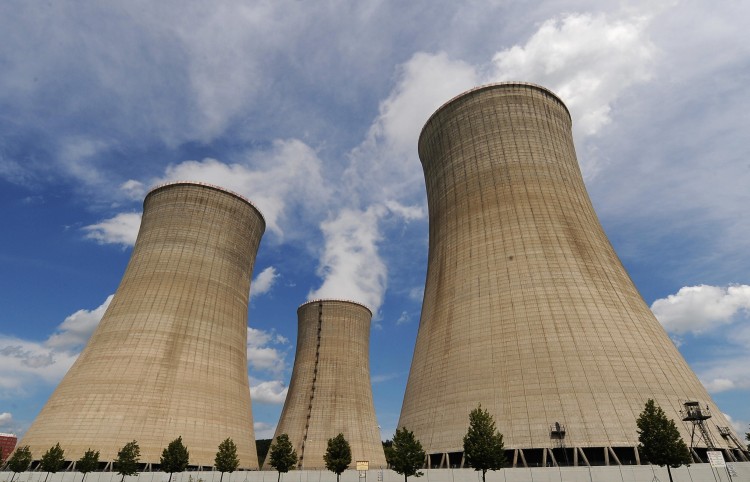 As informed on Oil Price, the cooperation contract signed between Russian experts and the Atomic Energy Organization of Iran (AEOI) stats that the two nuclear plants will have 1,000 MW of capacity each.

The AEOI’s Head, Ali Akbar Salehi, said that the construction of the plants will start soon, without giving details on the work timeline.

Meanwhile, Chitchian added that “another active project is also underway between the Energy Ministry and Moscow on constructing a 1,400 MW power plant in Hormozgan province near the Persian Gulf.”

The announcement is part of deepening ties between Moscow and Tehran. In February, Russian Energy Minister, Alexander Novak, highlighted that Moscow is keen on finalizing contracts with Iran and keen to help Iran build more power plants.

Iran’s President, Hassan Rouhani,  and the Russian leader, Vladimir Putin, in Rouhani’s recent visit to Russia, stressed the importance of the energy sector in bilateral relations and the possibility of creating a free-trade zone between Iran and the Eurasian Economic Union, which includes Russia, Belarus, Armenia, Kazakhstan, and Kyrgyzstan.