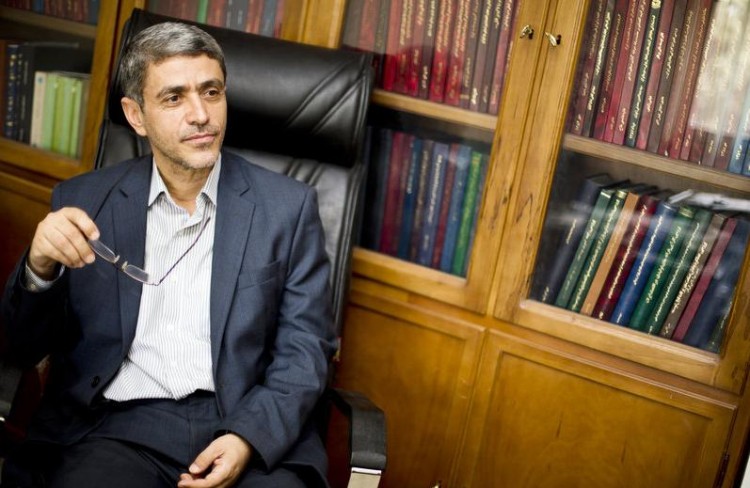 Iran says it has taken required measures to deal with the impacts of an anticipated surge in revenues should the sanctions against the country are removed as the result of the success in nuclear talks with P5+1 group of countries.

Minister of Economic Affairs and Finance Ali Tayyeb-Nia has emphasized that serious plans have been devised to cushion the economy against what is internationally known as “the Dutch Disease”.

“Our biggest concern today is that once the sanctions are removed and revenues increase … we fail to properly exploit the incoming petrodollars,” Tayyeb-Nia told the Persian-language magazine Tejarat-e Farda.

“[We are concerned that] the Dutch Disease returns; what Iran has experienced for several times before”.

The Dutch Disease is defined as a development through which a large inflow of foreign currency into a given country makes its manufacturing sector less competitive.

The Iranian minister emphasized that Iran has learned lessons from previous experiences when it saw a surge in its revenues. They, he said, include the junctures when the country sold oil at record high prices but “failed to properly use the extra money”.

“We should naturally try to direct the extra revenues into the National Development Fund and thereon use them for productive projects and efficient investments by the private sector,” Tayyeb-Nia said.

He further stressed that the government of President Hassan Rouhani has devised a specific scenario to deal with the economic impacts in case Iran-P5+1 talks fail.

The Iranian minister did not elaborate what specific plans the government had in mind to deal with the economic impacts of the failure of sanctions. However, he emphasized that the government stands completely ready to prevent any shock to the Iranian economy no matter what the outcomes of Iran nuclear talks will be.

“If we proceed based on reason and our domestic capabilities, we will suffer less,” said Tayyeb-Nia.

“A year ago, nobody may have believed that the government [of President Rouhani] would be able to decrease inflation…. But you can see that this was materialized.”

Iran is currently negotiating with P5+1 – the United States, France, Britain, China, Russia and Germany – over the removal of sanctions that have been imposed over disputes on the Iranian nuclear energy program. The sides have a deadline approaching within the next several months to reach a comprehensive deal that envisages the removal of sanctions. They are currently negotiating in Switzerland over a framework agreement for the final deal.