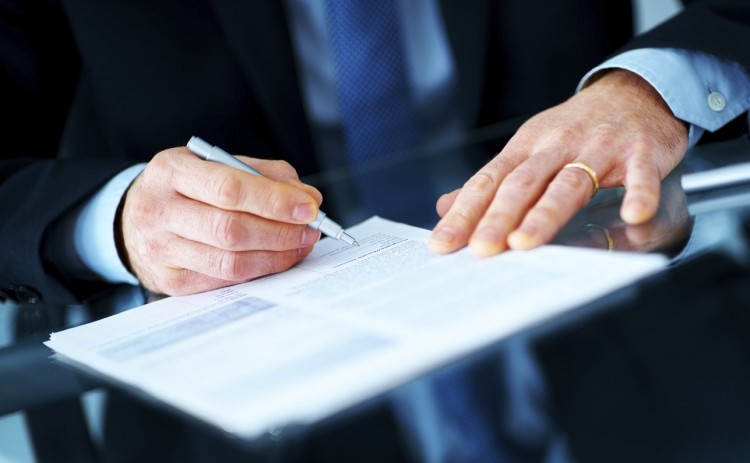 National Iranian Oil Company (NIOC) has extended its deadline for bids on oil and gas projects to February 15th, Press TV reported. NIOC’s Head, Ali Kardor, went further adding the original late January deadline had been extended because “information from some companies was not complete.”

The new licensing round comes a year after a deal between Iran and world powers came into force, lifting international sanctions against Tehran in return for limits on its nuclear program.

Since then, Iran has received bids from Anglo-Dutch giant Shell, Italy’s ENI, France’s Total, Russia’s Gazprom and Lukoil, and Schlumberger. Asian giants including China’s CNPC and Sinopec International, the Japanese Mitsubishi Corporation and Japan Petroleum Exploration also put in bids along with companies from Malaysia and South Korea.

Meanwhile, Iran has increased production to 3.9mb/d from 2.6mb/d before President Hassan Rouhani took office in 2013. It has also earned more than $2b from gas sales since sanctions were lifted, Kardor said.