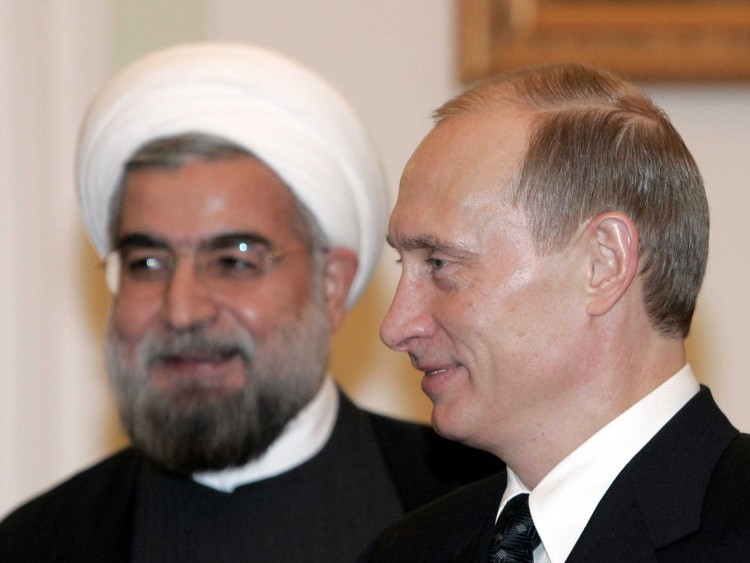 Iran’s Minister of Petroleum Bijan Namdar Zangeneh has described energy cooperation with China as “a strategic decision,” reiterating that Tehran is ready to expand ties with Chinese companies after anti-Iran sanctions are lifted.

Zangeneh  described China and Russia as Iran’s “strategic partners” saying that “countries which cooperated with us under sanction conditions will be given priority in post-sanction era.”

He also pointed to the cooperation with China National Petroleum Corporation (CNPC) in developing phase 11 of massive offshore South Pars gas field and said the contract was terminated due to sanctions imposed on Iran over its nuclear program.

The Iranian minister also said completion of all phases of South Pars gas field needs $20 billion investment which is to be financed through domestic resources.

“If these resources are provided, South Pars gas field will be completed within 3 years,” Zangeneh was quoted as saying by Shana.

The gas field is estimated to contain a significant amount of natural gas, accounting for about 8% of the world’s reserves, and approximately 18 billion barrels of condensate.

He pointed to the issue of gas export from Iran to Pakistan and said Iran has already completed its share of the pipeline under the agreement and will use it to supply gas to southeastern parts of the country.

“Pakistan has announced that it cannot build the gas pipe line due to sanctions… The issue of fines and other articles of the contract still hold and any change in this regards should be discussed,” Zangeneh noted.

Iran and Pakistan signed an agreement for the construction of the gas pipeline in 1995. Later, Iran made a proposal to extend the pipeline from Pakistan into India. In February 1999, an accord between Iran and India was signed.

But due to the US pressure, India withdrew from the project in 2009.

The IP pipeline aims to help Pakistan overcome its growing energy needs at a time when the country of over 180 million people is grappling with serious energy shortages.

The United States has long been threatening Islamabad with economic sanctions if it goes ahead with the plan.