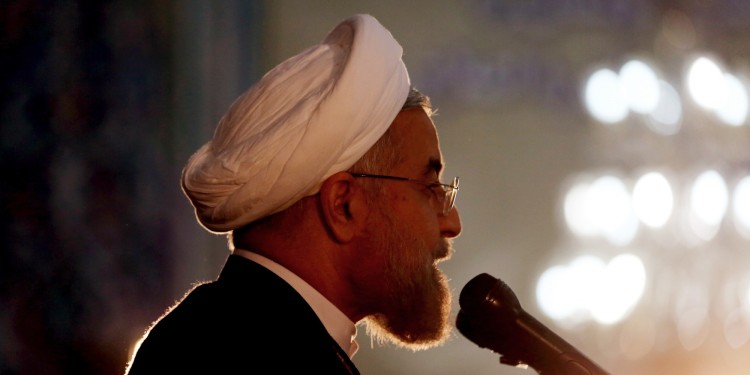 An Iranian oil official said on Tuesday that Iran plans to undertake more deep-water exploration projects to increase the country’s drilling capacity as well as balance the steady slump in oil prices.

Speaking during a conference in Tehran, Rokneddin Javadi, Managing Director of the National Iranian Oil Company (NIOC), said there are major projects ahead for exploration in some deposits in deep water, and added, “Iran currently recovers 660 mcm of gas.”

He further added that Iran’s crude oil production is expected to rise at the end of its 5th development plan in 2015.

Elsewhere in his address, Javadi referred to the consequences of the sanctions on Iran’s various economic entities and added, “The country’s low output is partially due to the international sanctions on the Iranian oil industry.”

Managing director of NIOC also said that at present the private sector plays a major role in drilling oil and gas rigs in the country’s oil-rich areas.

In December, Iranian President Hassan Rouhani warned that the sudden decrease in oil prices in recent months is a plot hatched by the enemies against the regional people and Muslims.

“The fall of crude prices is not merely an economic issue, rather it is the result of certain states’ political plot and planning,” Rouhani said, addressing a cabinet meeting in Tehran.

“The decrease in oil price is a plot against the regional people and Muslims which merely serves the interests of some other countries,” he added.

OPEC is an international organization and economic cartel whose mission is to coordinate the policies of the oil-producing countries. The goal is to secure a steady income to the member states and to collude in influencing world oil prices through economic means.

OPEC is an intergovernmental organization that was created at the Baghdad Conference on 10–14 September 1960, by Iraq, Kuwait, Iran, Saudi Arabia and Venezuela. Later it was joined by nine more governments: Libya, United Arab Emirates, Qatar, Indonesia, Algeria, Nigeria, Ecuador, Angola, and Gabon. OPEC was headquartered in Geneva, Switzerland before moving to Vienna, Austria, on September 1, 1965.