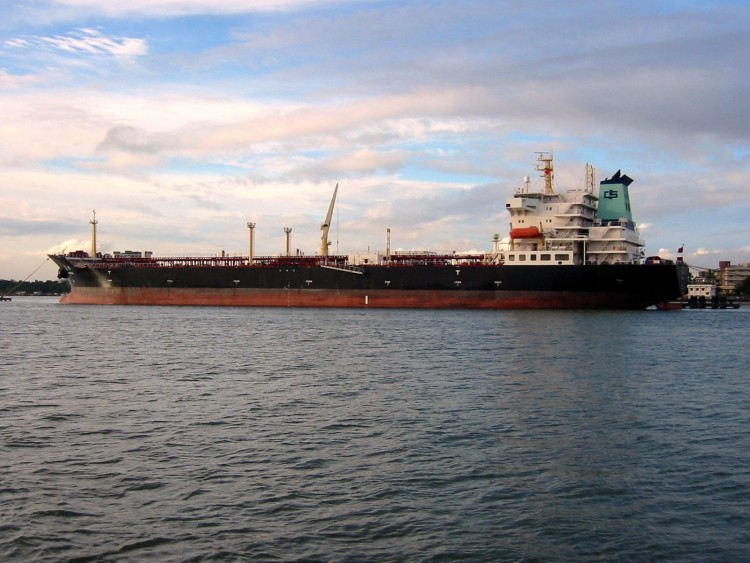 Iran’s oil exports began after the implementation of the Joint Comprehensive Plan of Action (JCPOA). Before the removal of sanctions, Iran exported 1 million b/d.