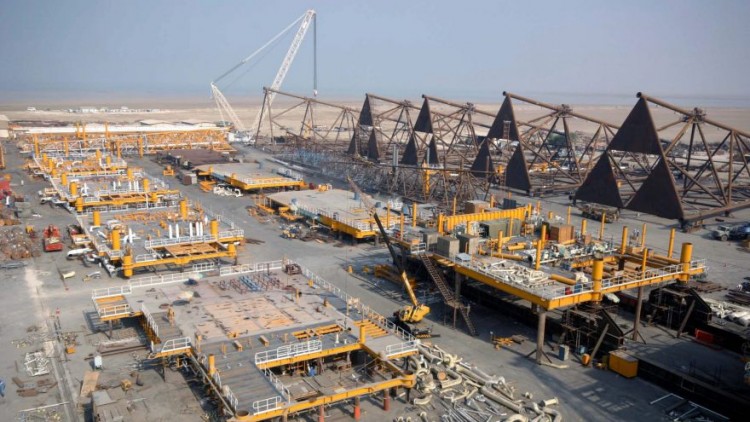 Head of Tehran Chamber Of Commerce Yahya Al-e Eshaq said that the country is resolved to cut the dependence of its economy on oil revenues based on the Supreme Leader’s Resistance Economy Plan.

He noted that cutting dependence on oil revenues is a big challenge for the country, because, the country should find alternative revenues.

In early March, Ayatollah Khamenei in a meeting with economic activists, elites and state officials in Tehran explained the root cause of Iran’s turn to the Resistance Economy as well as the specifications, features and components of such an economic model.

Ayatollah Khamenei elaborated on the reasons and incentives for the adoption of the economy of resistance, and said, “Abundant material and non-material capacities of the country, treatment of chronic and lasting economic problems, confrontation against sanctions and immunizing the country’s economy against global economic crises” are the reasons why such a model should be practiced in Iran.

He further noted that the components of the resistance economy are “creating movement and dynamicity in the country’s economy and improving macroeconomic indicators”, “ability to resist against threatening factors”, “reliance on internal capacities”, adoption of a “Jihadi approach”, “people-centeredness”, “reforming consumption patterns”, “campaign against corruption” and adoption of “knowledge-based approach”.

Ayatollah Khamenei referred to the sanctions imposed by the western powers against Iran due to its peaceful nuclear program, and said the country should strengthen its economy in a way that no boycott and embargo could ever leave a negative impact on it so easily.