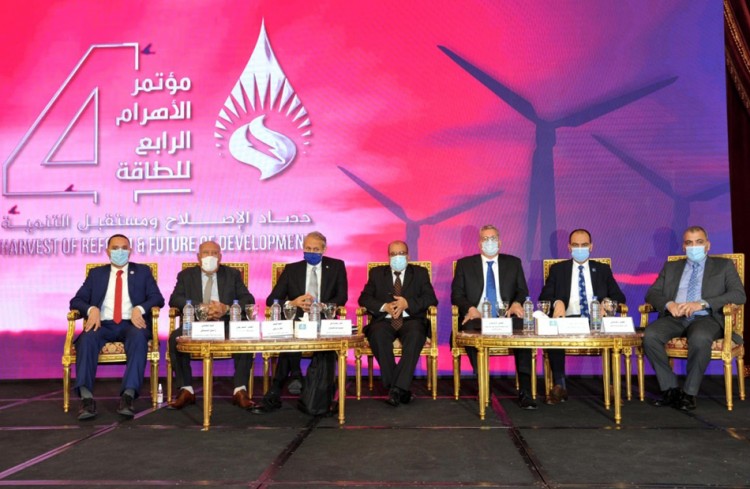 Shell and Schlumberger have participated in the fourth edition of Al-Ahram Energy Conference (AEC) to discuss their investments in Egypt, where they highlighted the investment potentials of Egypt’s oil and gas sector.

Moataz Darwish, Vice President of Shell, stated that Egypt is an important investment region noting that Shell operates multiple projects in addition to lubricants due to its diversified products.  He added that the company plans to conduct seismic surveys in offshore areas and highlighted Shell’s exploration and production (E&P) program to improve business efficiency and operate the fields in a safer, more efficient, reliable and cost-effective manner. Darwish indicated that Egypt’s brownfields should be one of the main pools for investments as well.

For his part, Karim Badawi, Managing Director at Egypt and East Mediterranean -Schlumberger, pointed out that his company is a key partner in implementing the Modernization Project, noting that the program has contributed to increasing investment in Egypt’s oil and gas sector. Badawi said that the seismic survey that was carried out with the participation of Schlumberger and TGS in the Red Sea contributed to the success of the Red Sea’s first international bid round and allowed for opportunities for E&P activities that will bring promising investments to Egypt.

Badawi added that Schlumberger inaugurated the largest operation center in Africa and the Middle East on an area of 100,000 square meters in the 6th of October City equipped with the latest technologies in the world. The center contributes to Egypt becoming a regional energy hub as the center became essential to support the company’s operations in the region; in Lebanon, Jordan, and Sudan.

Badawi elaborated that Egypt Upstream Gateway (EUG) will greatly contribute to attracting more investments and accelerate the pace of E&P.  The digital center will provide a platform for preparing production reports for oil and gas fields, which enables the Egyptian General Petroleum Corporation  (EGPC) to form better decisions based on reports and accurate data analysis. The system will have a better handle on development plans, improve production, revive old wells, and monitor planned and unplanned field activities. Additionally, Badawi highlighted the company’s role in developing young professionals through partnerships with several universities.