Indonesia and Iran Cooperating in Oil, Power Generation and Housing 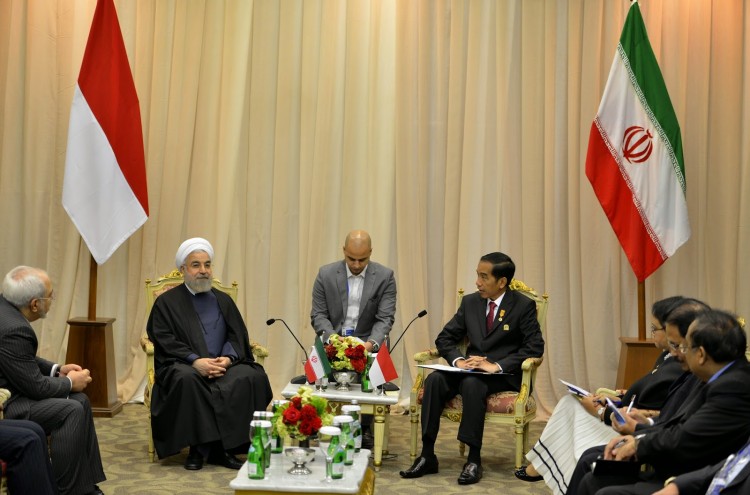 Iran and Indonesia have signed a deal on oil export and the construction of a power plant and a refinery in the Southeast Asian country, according to a report.

Indonesia sought the co-operation of Iranian contraction in the renovation of cities and construction of housing units, said the Iran Daily report.

A high-ranking Indonesian delegation will visit Iran later this month for further talks on implementing the agreements, it said.

“This is an opportunity for Iranian contractors and experts to participate in the Asian country’s projects and showcase their capabilities,” Mohammad Baqer Nobakht, a government spokesman, was quoted as saying.