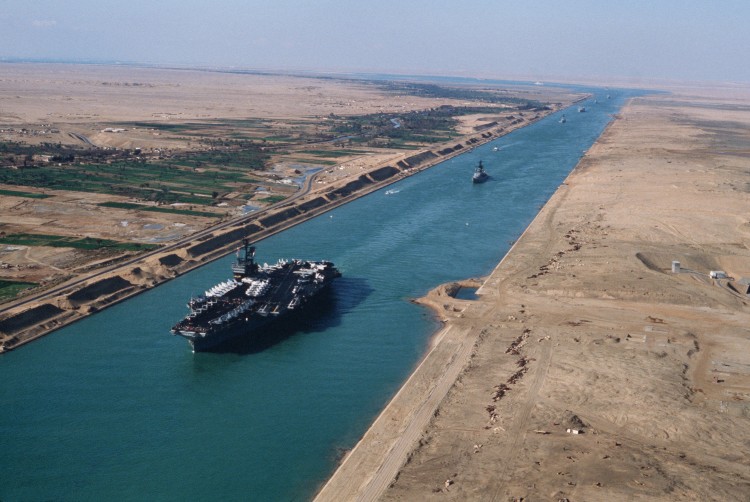 Attention is increasingly fixed on the Houthis’ advance in Yemen. Since last summer, the rebel group has laid siege to the capital Sanaa. Last month, they seized the presidential palace. This past weekend, they took over the government and dismissed parliament.

What is particularly significant is their sweep across three governorates, which together with Sanaa, form a corridor parallel to the Red Sea coast. Aab and Thamar are inland and are a short distance from the Strait of Bab el Mandeb, the Red Sea’s gateway to the Indian Ocean.Al Hudaydah, the northernmost of the three and Yemen’s second main seaport, is roughly 200 kilometres from the strait. South of Al Hudaydah, the formidable mountainous Taiz, which overlooks the strait has so far held against the Houthis. It is considered key to the strait, which the Houthis, backed and financed by Iran, want to control.

They already control several towns leading to the strait, which gives them considerable political leverage. The strait is one of the principal maritime transit points for north-south trade. It is also a vital international oil transit chokepoint for ships plying between the Mediterranean Sea and the Pacific Ocean. In 2013, about 3.8 million barrels of oil passed through the strait every day, which is almost 7 per cent of international maritime oil trade.

The strait’s importance is inextricably linked to the Suez Canal, on which roughly one-tenth of world maritime trade and one-fifth of global container traffic depend. More than half of the oil shipments that cross the strait are moved through the canal to Europe, North America and Asia.

Although the Suez-Mediterranean pipeline allows significant northbound GCC crude exports to bypass the strait, southbound oil shipments from North Africa rely on this gateway. There is also no alternative to the strait for non-oil maritime trade traversing the canal. This includes grain shipments to Asia from Europe and North America.

According to the World Shipping Council, the travel time and distance between the GCC region and the Strait of Gibraltar is about 40 per cent shorter if it goes through the Strait of Bab el Mandeb instead of rounding Africa. Any disruptions to shipping through the strait would significantly increase energy costs and non-oil commodity prices worldwide.

This is why a recent Iranian warning to the Houthis to stop short of the strait may have been tactical. It would be a stretch for the Houthis to control shipping through the strait as they don’t have the necessary naval capabilities. Not even Iran could provide that; it would draw international wrath. But Iran could play the strait card in negotiations over its nuclear programme or on Syria by creating a seemingly imminent threat to control the strategic waterway.

The Egyptian military is watching developments closely. Unfettered shipping through the strait is a top national security priority. Any blockade would have a dire impact on Egypt because Suez Canal revenues are a main source of foreign exchange.

The New Suez Canal project launched last year has raised the stakes. About 64 billion Egyptian pounds (Dh30.79bn) was collected from households, institutions and companies to secure fully-home-grown financing. The government has promised to pay investors 12 per cent in annual returns for five years, meaning that the new canal must operate near its full capacity soon and with minimal disturbances.

The spillover from the Suez zone’s developments would help economic recovery in Egypt, bolster investment incentives and defuse any sparks of instability.

Over and above this, Egypt’s president Abdel Fattah El Sisi has invested a lot of political capital in the Suez plan. Failure is not an option.

Nor can the world economy afford the consequences of any reckless adventurism in this pivotal maritime zone. Appropriate threat deterrence measures must be firm and swift.

Amal Kandeel is an economist and director of Pioneers International, a business development and geoeconomic analysis services company specialising in the Middle East and North Africa.