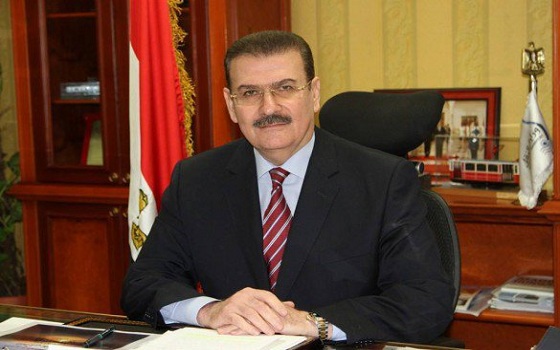 Egypt’s prime minister said on Thursday that Transport Minister Hany Dahi would temporarily take on the portfolio of the energy minister while he was travelling.

The brief statement from the prime minister’s office did not give a reason or a duration for Oil Minister Sherif Ismail’s travels. Dahi would stay in his transport ministry role as well as executing his new responsibilities.

Declining energy production, held back by a lack of investment, has helped turn Egypt from an energy exporter to a net importer over the past few years and contributed to a persistent energy crisis.