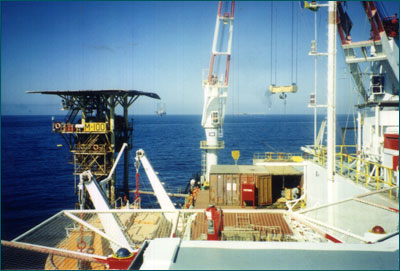 Gulf of Suez Petroleum Company (GUPCO) has managed to increase its production rates to more than 84,000b/d in 2015, which amounts to 95,000boe, a company official told Egypt Oil&Gas, adding that the average production of condensates has reached around 2,300b/d and butane gas has reached about 650 tons per day.

The company has achieved 102% of its planned production rates through adding an estimated 14m barrels of oil to its reserves, which represents about 50% of the company’s total production during the fiscal year 2014/2015.

In 2016, there are plans to increase production rates to more than 90,000b/d through the development of all the company’s fields. In addition, the company also aims to drill ten new wells.