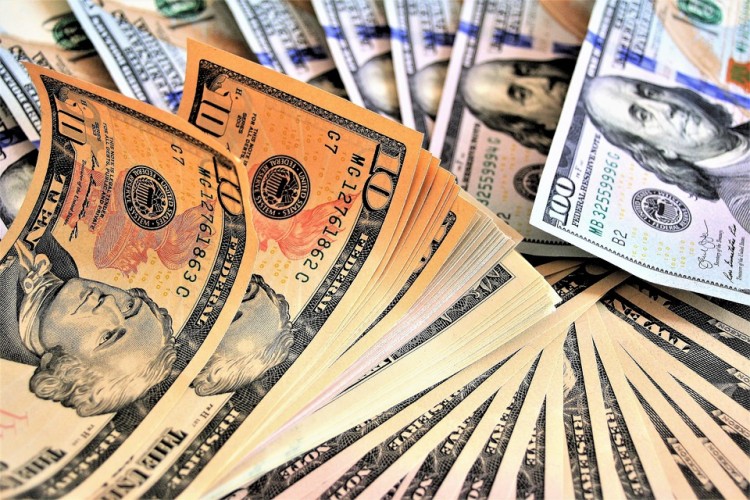 The company drilled 14 wells during that period; including 11 development wells, two exploration wells, and one water injection well in order to maintain tank pressures, according to Al-Mal.

The company’s discovery SE Al Hamd was also put on production and four wells were connected, in addition to constructing two four-kilometers (km) production lines, according to Al-Mal.

GPC allocated a budget ranges from EGP 4.6 billion to EGP 5 billion to increase its drilling program and other projects.