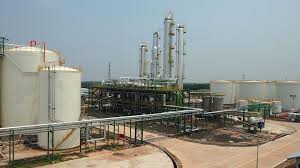 The Property Tax Authority is preparing a draft of the standards for evaluating entities which will be subject to a new real estate tax on tourist and energy establishments, Daily News Egypt reports.

The property tax law, originally written in 2008, requires certain landholders to pay 10% of the total value of their property annually to the government. The law was amended in 2013 to exempt industrial and commercial units worth of above EGP100,000, in addition to the residential segment, from the taxation. In 2014, President Sisi issued the latest amendment, under which hotels, clubs, hospitals, and medical centers affiliated with the armed forces are currently exempted from paying taxes, as well as hospitals, educational and non-profit entities.