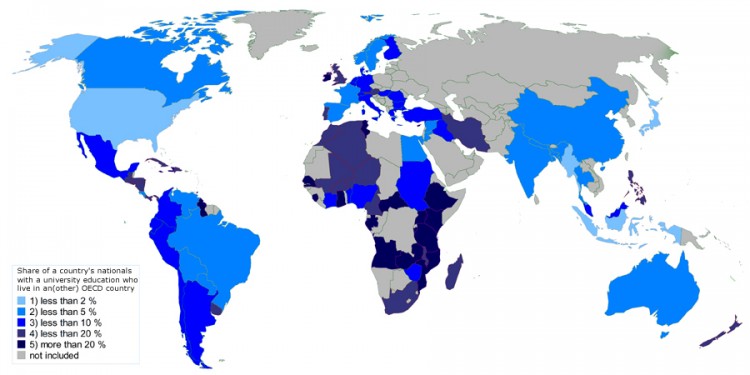 Bahrain and other Gulf countries are facing a brain drain in the energy industry, with fewer young people seeking jobs in the field.

He warned a shortage of potential recruits was a serious concern, both locally and at the global level.

“Globally there is a shortage of skilled workers in the oil and gas sector and we need to create more jobs for future years,” he told the GDN yesterday.

“Young people are joining the financial sector, which is profitable, and not the energy sector.

“Companies and educational institutions should focus on the oil and gas sector to meet the growing demand (for staff).”

He was speaking on the sidelines of the third GCC Leadership Conference, called “Developing Energy Leaders”, which opened yesterday at the Moevenpick Hotel.

“We need to train the existing staff in the (oil and gas) sector to become future leaders and provide more incentives to deal with the shortage of manpower in the Gulf region,” he said.

“Bahrain’s leadership have recognised the need to diversify the economy away from oil and gas revenues and formulated the multi-faceted 2030 economic vision.”

The conference is taking place under the patronage of Dr Mirza and concludes today.

Speakers yesterday included Economic Development Board (EDB) executive director Vivian Jamal, who said more than 50% of Bahrainis were employed in private sector jobs that were not related to oil and gas.

This is despite EDB figures showing that crude, petroleum and natural gas accounted for 20% of Bahrain’s GDP last year.

However, she added that the sector contributed 40% of GDP in 2004 – suggesting the country’s diversification policies were paying dividends.

“Bahrain is the most mature diversification story in the region,” said Jamal.

In her presentation, Jamal added that manufacturing accounted for 14% of GDP last year, while construction was 7%, trade was 4%, hotels and restaurants was 2% in and transport and telecommunications was 7%.

GDP contribution from other non-oil sectors was 6pc from social and personal services, six% from real estate and business activity, 17pc from finance, 13pc from government and four% by other sectors.

Jamal added that GCC countries were planning projects worth $2.5 trillion in the coming years – 44.3% of which focused on alternative energy, compared to just 16.7% in oil and gas,

“Energy is likely to be the central element of the future economic development of the GCC region,” she said.

The two-day conference is held in collaboration with the National Oil and Gas Authority and the Electricity and Water Authority.

Speakers from the Arab Renewable Energy Commission, the Federation of GCC Chambers and Bapco are taking part.