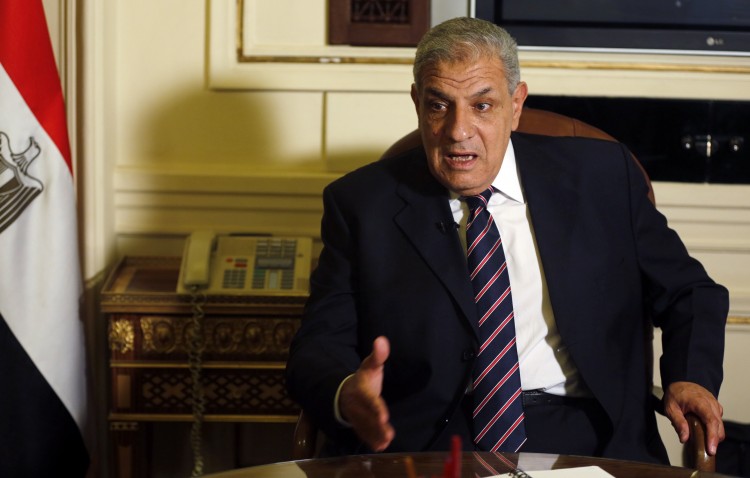 General Electric (GE) has expressed its willingness to participate in constructing new and renewable energy plants in Egypt, the GE Vice President said according to a Monday cabinet press release.

The press release added that GE has stated an interest in providing the necessary technical and feasibility studies for these projects.

The Vice President, after meeting with Prime Minister Ibrahim Mehleb and the Minister of Electricity, went on to add that his company was also ready to provide technical expertise to Egypt in the field of health care. The company has considerable experience in the medical and health sector, through supplying and maintaining medical equipment, as well as hospital management and enhancing the efficiency and management of human resources.

During the meeting, Electricity Minister Mohamed Shaker said the ministry is in contact with partners in the US and China to implement what was agreed upon during President Al-Sisi’s recent visit to Beijing.

Cabinet Spokesman Hossam Al-Qaweesh said the Prime Minister stressed during that meeting that the government is facing a great challenge in providing the additional electrical capacity required to meet the coming phase’s needs.

He said that the government is keen to ensure the rapid entry of Banha, North Giza, and Ain Sokhna power plants into service soon. The government is also looking to cooperate with partners in the field to prepare and maintain power plants according to contract terms to meet energy needs during the coming summer.

Mehleb also invited GE to attend the Economic Summit scheduled to be held in Sharm El-Sheikh in March. GE’s Vice President welcomed this invitation and stressed that the company President will attend in person and speak at the conference, as it is an important event for the company.

The Vice President stressed that his company is keen on fruitful cooperation with Egypt in the electric energy field. GE also trains many Egyptians to operate and maintain power plants to ensure that they operate for long periods under the guidance of local personnel. He added that the US government is keen on standing by Egypt to face current economic challenges.

Mehleb welcomed the company’s contribution to the field of medical care, pointing out that the area forms a priority for the government at present. Mehleb requested that a meeting be held with the minster of heath to discuss GE’s proposals in the framework of the ministry’s plan to regulate this vital sector.