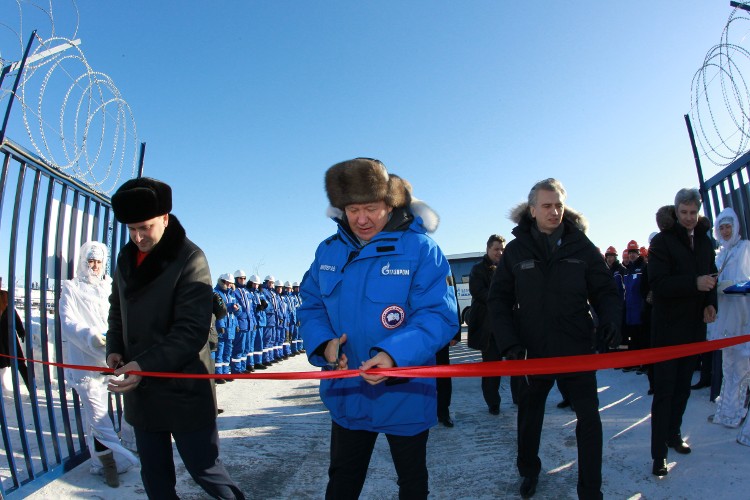 Gazpromneft Orenburg has begun geological prospecting at the Kuvayskoye area, the licence for which it acquired at the end of 2014.

Drilling has begun of a prospecting-and-appraisal well, with a projected depth of 4,000 metres — the deepest of all wells thus far drilled at any of the Gazpromneft Orenburg fields.

Work currently ongoing at the project involves 3D seismic fieldwork to allow more detailed analysis and clarification of the geological structure of the area, as well as the identification of promising deposits and their further investigation. More than 150 square kilometres of the Kuvayskoye area are expected to be covered through 3D seismic analysis in 2015. Similar investigations have already been undertaken at the neighbouring Tsarichanskoye field. A single, comprehensive geological model is to be constructed, on the basis of data obtained from both fields.

Gazpromneft Orenburg acquired the exploration and production (E&P) licence to the Kuvayskoye license area in October 2014. The 140-sqare-kilometre acreage abuts the Gazpromneft Orenburg Tsarichanskoye field, thanks to which various synergies and economies of scale are anticipated through the joint use of oil preparation and transportation infrastructure, as well as in the utilisation of associated petroleum gas (APG).

Gazpromneft Orenburg is one of the most significant oil production enterprises in the Orenburg Oblast. The company operates across five fields, located across the Orenburgsky, Novosergiyevsky, Perevolotsky and Sorochinsky districts. The most significant of these is the Eastern area of the Orenburgsky oil-and-gas-condensate field, hydrocarbon reserves of which amount to 100 million tonnes of oil equivalent (mtoe, SPE-PRMS international standards). The company is also active throughout the Kapitonovskoye, Tsarichanskoye, Filatovskoye and Baleykinskoye fields. Consolidated production at Gazpromneft Orenburg totalled more than 3.8 mtoe in 2014, an increase of 29% year-on-year.