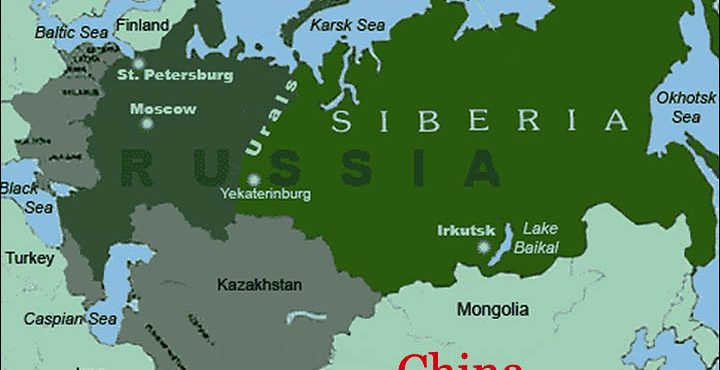 Russia’s Gazprom has awarded contracts to Stroygazmontazh (SGM) worth $2.8b for the construction of the Power of Siberia gas pipeline to China, Reuters reported.

The pipeline is designed to deliver 38bcm/year of gas to China over the next 30 years. First deliveries are scheduled for 2019.

In addition, Gazprom and China’s CNPC signed an agreement to design and construct the cross-border section of the pipeline, including its submerged crossing under the Amur River, according to Energy Global.

In earlier reports, the Kremlin’s efforts were deemed as a strategic plan to intensify energy cooperation with East Asia amid the ongoing Ukrainian crisis and rift with Turkey, that affected Moscow’s trade potential with Europe, reported Asia Times.

SGM, engaged in construction work for the oil and gas industry, is owned by Arkady Rotenberg, an ally of Russian President Vladimir Putin, who faced Western visa ban and asset freeze in the aftermath of Moscow’s seizure of the Crimean peninsula in 2014.