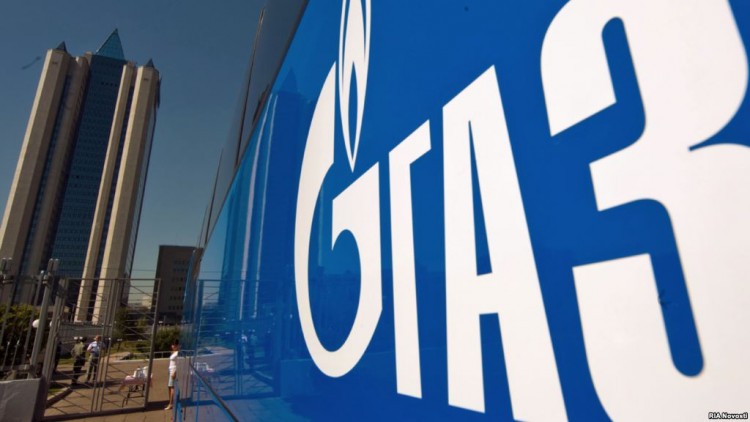 Russian State-run Gazprom has signed a decade-long contract to supply Greece with natural gas running from 2020 to 2030, according to a press release.

“The cooperation between Gazprom Export and Mytilineos is proof of the demand for Russian gas in the Greek market, and it will help further strengthen the interaction between our countries in the energy sector,” said Elena Burmistrova.

Gazprom has a longstanding relationship with Mytilineos which began in 2017.