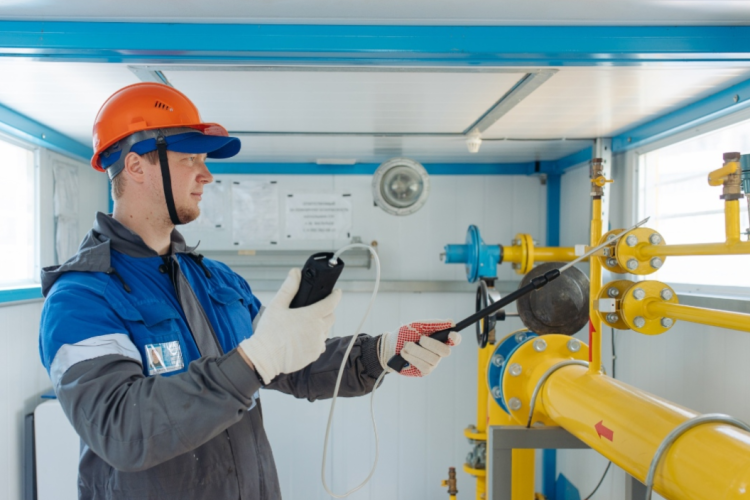 The Gazprom Management Committee noted the progress of additional gas infrastructure expansion in the constituent states of the Russian Federation throughout the year 2022, including efforts to bring pipeline gas to residents within localities currently covered by the gas grid free of cost for the population.

Since June 1, there have been more than 853,000 applications for the Single operator of gas infrastructure expansion. In total, 396,500 contracts have been signed, and 143,700 (over a third) have been executed. The gas pipelines have been laid to the boundaries of the applicants’ land plots.

With the start of the active construction season (late April to early May in many regions), work is picking up. Gazprom’s gas distribution entities executed 22,100 contracts in May this year in the regions where gas networks are being built. Compared with April, this is a 1.3-fold increase.

The Gazprom Group provides components and materials for the construction of gas pipelines in close cooperation with domestic manufacturers.

Furthermore, efforts are being made to reconstruct and upgrade gas distribution stations in order to create possibilities for connecting new consumers.

Consumer groups are compensated by constituent entities of the Russian Federation for the construction of gas pipelines within the boundaries of their plots of land and are reimbursed for the purchase of minimum essential gas equipment.