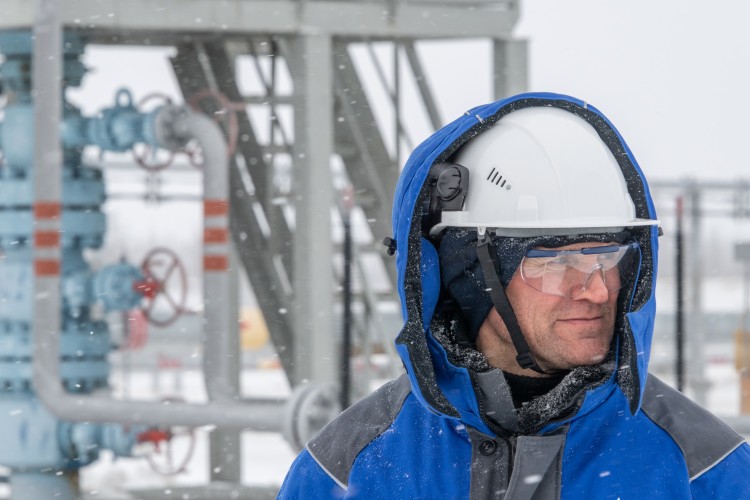 According to the plan, Gazprom will send gas to nine rural towns and villages in the districts of Agryzsky, Almetyevsky, Atninsky, Aznakayevsky, Verkhneuslonsky, and Zelenodolsky, as well as the area of the potential Bolshoy Zelenodolsk project to the west of Kazan. Up to 7,400 homes and 13 boiler buildings will get network gas access. Gazprom will construct 11 inter-settlement gas pipes as part of the initiative.

A contract to increase the use of natural gas as a car fuel in the Republic of Tatarstan was also signed by Alexey Miller and Rustam Minnikhanov.

The goal of the paper is to put into action a number of initiatives to expand the use of affordable and environmentally sustainable fuel in road, waterborne, and train transportation.

For instance, Gazprom will research the viability of starting new gas station construction projects. The Republic of Tatarstan’s government will seek to facilitate the usage of gas filling stations and the conversion of the area’s automobiles to run on natural gas.

The pertinent roadmap will outline the list of measures to be taken and when they should be taken.