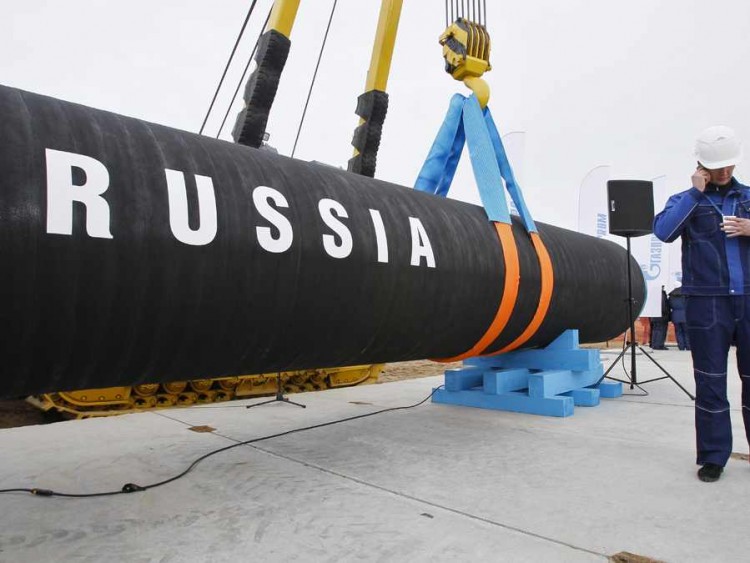 Russian energy companies and their executives have been sanctioned by many Western nations following Russia’s invasion of Ukraine.

According to the company, Kingdom Holding’s investments are part of its three-year investment plan of 12.8 billion riyals ($3.4 billion). 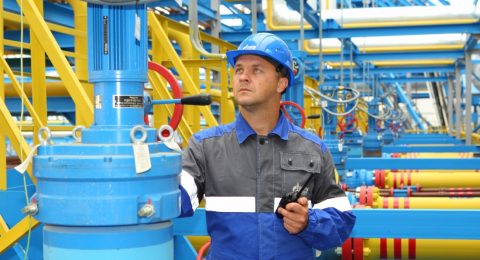 In 2017, OPEC+, a group made up of members of OPEC and allied producers, was formed by Saudi Arabia and Russia.