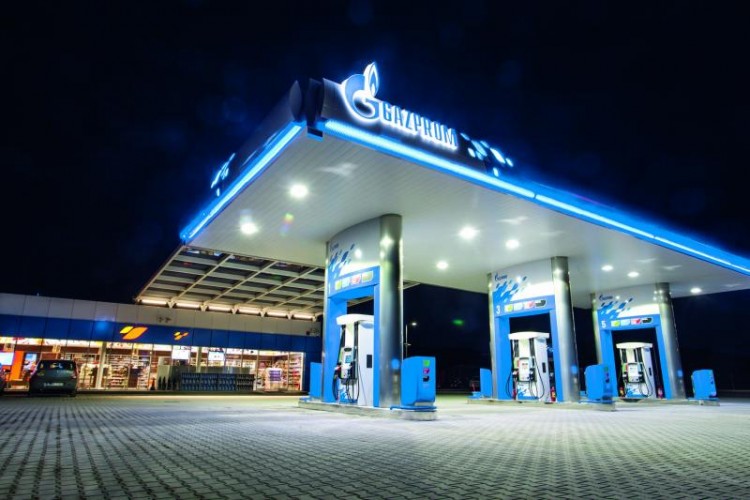 JSC Gazprom Neft reported start of shale oil production from the Bazhenov formation during tests of two wells in southern Priobskoye field in central western Siberia. Tests are planned for two other wells.

Gazpromneft Khantos obtained a license for exploring the Bazhenov and Tyumen formations in March 2014. The formations lie at 2-3,000 m.

In addition, the company has been analyzing 3D seismic data and well-core data from the Bazhenov-Abalak formation in southern Priobskoye, with four directional wells planned in the first stage. The Abalak formation lies beneath the Bazhenov and, in some instances, abuts it.

Another shale project involves the Palyanovsky reserves in the Krasnoleninsky field, also in the Khanty-Mansiysk Autonomous Region. Drilling of the first well has been completed, with multistage hydraulic fracturing expected to begin soon.