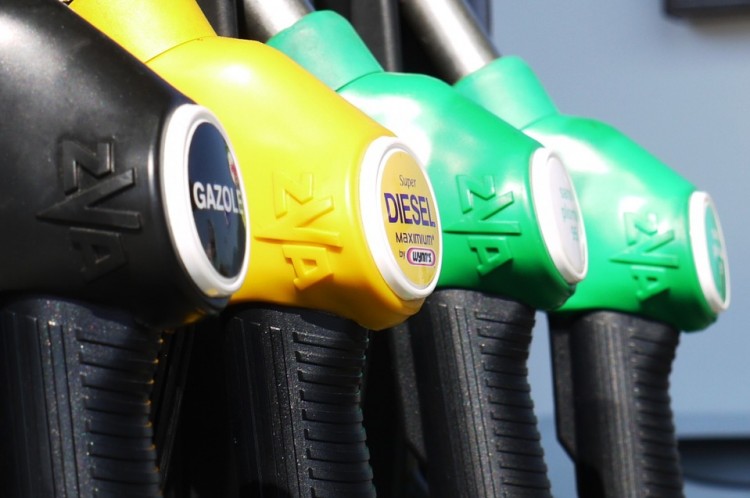 According to data issued by the Energy Secretariat (SENER), diesel and gasoline demand in Mexico continue to recover as business and industrial operations are coming back gradually despite the increase of number of coronavirus cases, S&P Global Platts reported.

Also, it reported that gasoline imports reached to its highest level since the beginning  of the pandemic. It increased to 493,000 b/d on the week ended in June 17.