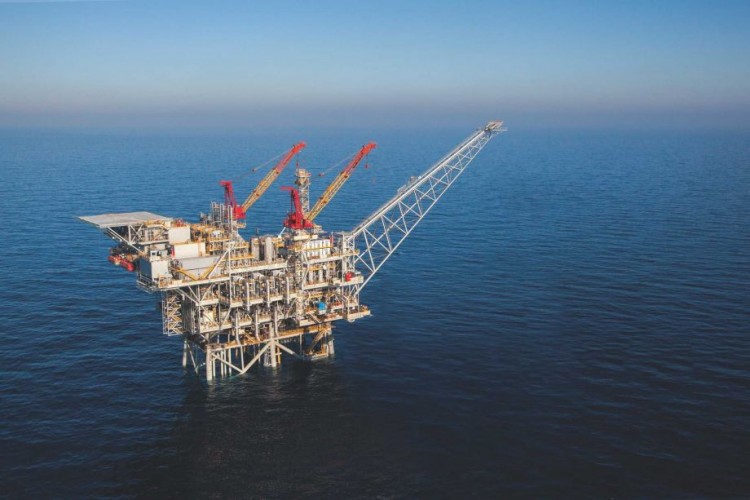 Furthermore, the first production well, NAQPIII#1, was turned on stream with outstanding performances on early April increasing the overall gas output of the field by 20%. Two additional wells are expected to be completed within July 2017 boosting significantly the Abu Qir Field production.

The new production from NA/Q-PIII Platform in addition to the recent oil discovery made by NA/Q P-I#10x well, which was brought on stream at the beginning of March, further confirms the significant potential of the Abu Qir Concession.

Moreover, North Abu Qir PIII (NA/Q-PIII) Platform project has been developed by the Joint Venture Abu Qir Petroleum after the discoveries performed during the 2011 exploration campaign. The completion of the construction and installation of NA/Q-PIII platform was on time and within budget.