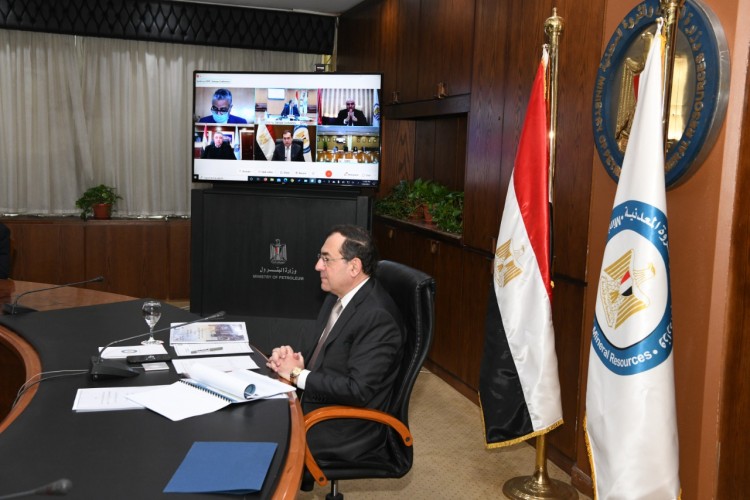 This was announced during Ganope’s general assembly, which was chaired by the Minister of Petroleum and Mineral Resources Tarek El Molla via video conference to approve its planned budget for fiscal year (FY) 2021/22, in the presence of Ashraf Abdel Bari, Aswan Governor, Ashraf El Hegawy, Qena Governor, and Amr Hanafi, the Red Sea Governor.

El Molla stressed that the Red Sea region will witness intensive oil and gas exploration and production (E&P) activities. The minister also referred to the completion of the first phase of the seismic survey to collect data in the Red Sea region, noting that the second phase for data collection in the Red Sea will be launched soon to pave the way for more international bids.