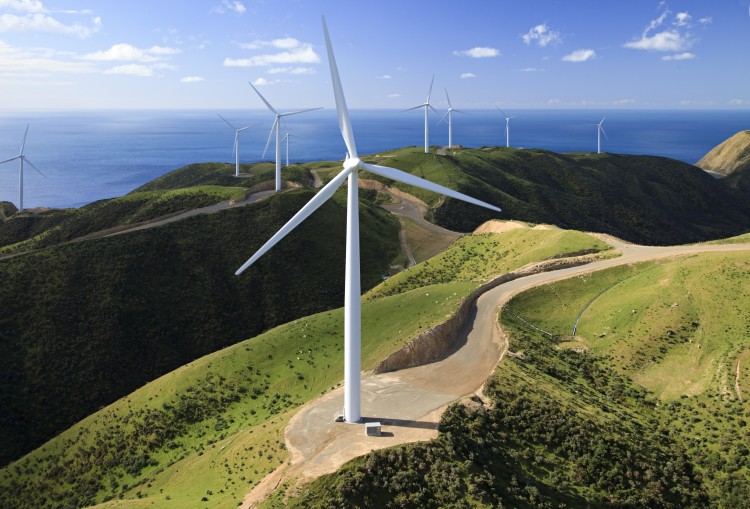 The fourth largest wind turbine manufacturer in the world, Spain’s Gamesa, announced that it still in the negotiating process with Germany’s Siemens regarding merging the two countries’ wind energy business together, according to SeeNews Renewables.

The Wall Street Journal reported that the two companies were very close to finalizing the deal, that would create the world’s biggest wind-turbine maker and improve the German’s side weak performance on the onshore market, but no agreements have been reached yet because of concerns linked to an existing joint venture, Adwen, between the Spanish company and France’s state-owned energy company Areva.

Daily Mail wrote that a source that is familiar with the talks said that a draft agreement had been found on Adwen but details were still being discussed and talks are still ongoing to resolve several questions that remain ambiguous.