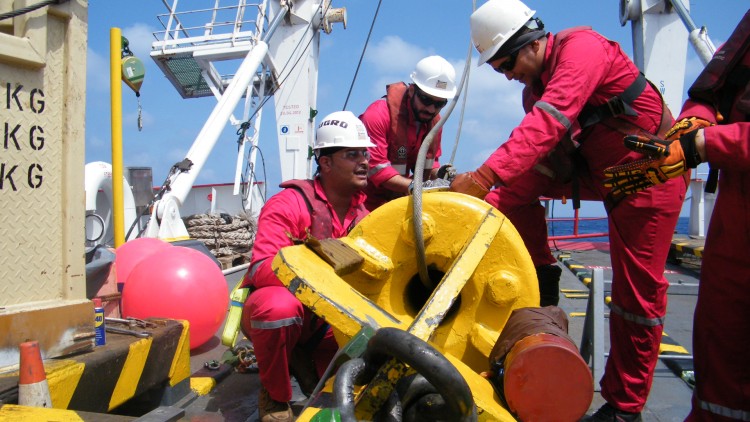 Geo-intelligence firm Fugro announced it has been awarded a contract by Shell/BG Kenya for the execution of a seabed survey to detect natural leakages of hydrocarbons, Rigzone reported.

According to the company, seabed sampling will be carried out using a drop corer and multibeam data will be acquired with the latest deep-water high resolution multibeam echo sounder, installed in a newly designed gondola on the vessel hull.

Fugro noted that the project is one of many seeps campaigns completed in the world’s oceans for Shell by Fugro.