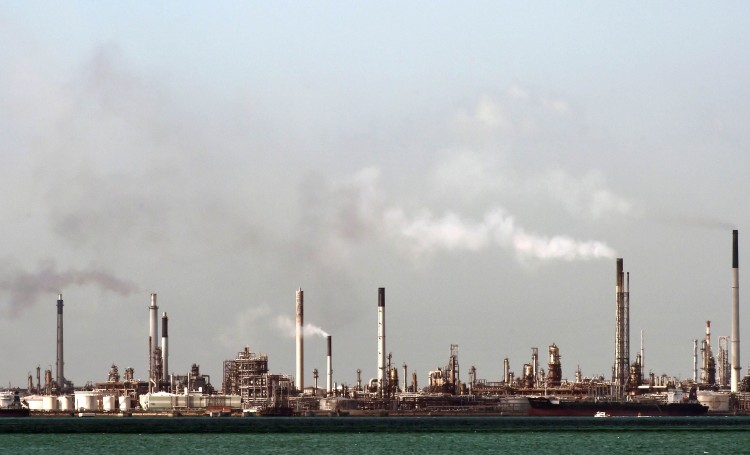 Fuel oil stocks stored in the oil hub of Singapore are the highest in nearly two years as soaring Russian supplies are diverted from Europe, threatening to pressure Asian prices of the product that have rallied 10 per cent this month.

Low global crude prices have lifted refining margins and boosted production of products including fuel oil, which is used in shipping, power plants or refining.

This has created bigger surpluses in Europe, where fuel oil is increasingly unwanted due to stricter emissions regulations, triggering an influx of sales to Asia.

So much has gone into Singapore’s storage facilities that traders said they are sometimes blending better-quality stock into low-grade marine fuel oil. STKRS-SIN Singapore’s fuel oil imports from Russia alone grew by about 200 per cent in the first quarter to 4 million tonnes from the same period in 2014.

And this growth came despite a 5 per cent contraction in Russian fuel output during that period due to refinery upgrades, estimates by US-based energy consultancy, ESAI, showed.

“Rotterdam should logically be absorbing less Russian fuel oil due to weaker bunker (marine) fuel oil demand in Northwest Europe. That could be causing some of Russia’s exports to be diverted from Northwest Europe to Singapore,” said Andrew Reed, principal of ESAI.

While marine fuel demand in Singapore has climbed about 5 per cent in the first quarter from last year to 10.2 million tonnes, traders are struggling to accommodate the inflow of imports due to a 20 per cent drop in demand from China, Asia’s other main fuel importer.

And fuel stocks are growing so fast that traders are mixing straight-run fuel, considered better quality due to its lower corrosive content, with the cheaper marine fuel.

It is typically cheaper to make bunker fuel oil through blending different oils than producing it directly in refineries. “The straight-run market is terrible, so a lot of that is ending up in the cracked bunker pool,” said a Singapore-based trader.

Prices of once-prized Russian M-100 straight-run fuel oil from Nakhodka have slid as refiners in Asia now prefer processing crude, which is about half its value from a year ago.

The margins for refining Brent crude in Rotterdam is seasonally at its highest since 2012, Reuters data showed.