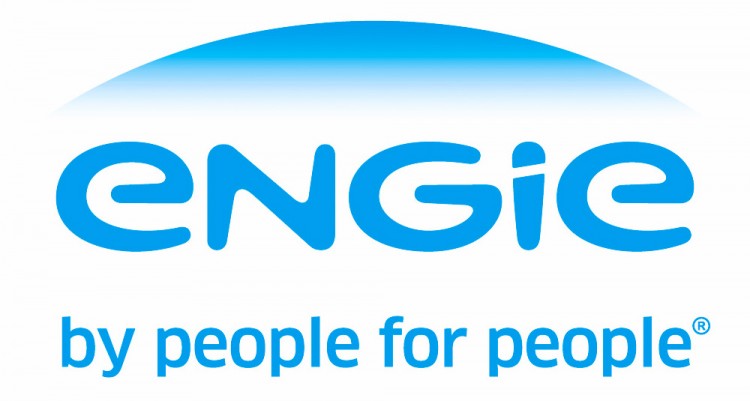 Following a complaint by rival Direct Energie, the French competition authority has ordered Engie to raise its natural gas prices for companies, saying that in some cases the utility was engaging in “predatory pricing” to the detriment of competitors, Financial Times reported.

The measure against the former monopoly, which still has about 80% of the residential French gas market and more than 60% of the non-residential market, comes after its competitor argued in October that some of Engie’s market offers were anti-competitive, Reuters detailed.

Moreover, the antitrust body is conducting an investigation into the group’s residential gas operations, asking if the company is using regulated gas prices in some areas to offer overly cheap rates in others.

It would be several months before it reached a final conclusion in the case, but if the company is found to have abused its dominant position it could face a fine of as much as €7b, or 10% of its worldwide annual turnover.