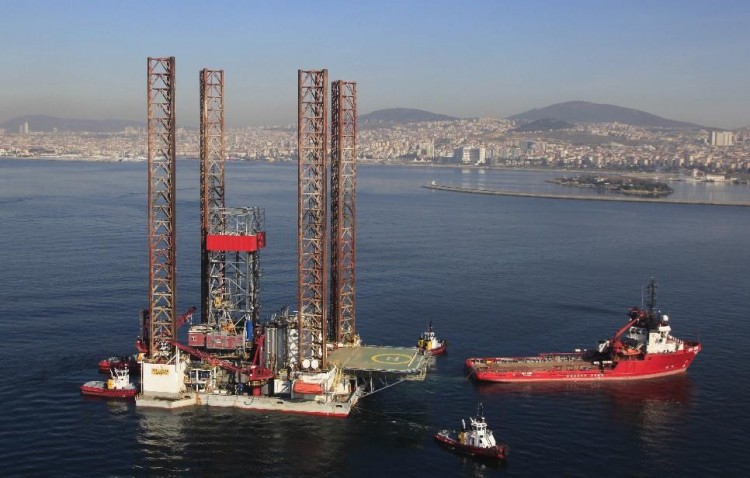 Four African countries sharing the Lake Tanganyika basin – Tanzania, Congo, Zambia, and Burundi – are meeting in mid February in the Democratic Republic of Congo to discuss a joint exploration of oil and gas in the area, reported All Africa News.

Tanzanian Minister for Energy and Minerals, Sospeter Muhongo, stated: “There are traces of oil and gas in the lake and the meeting is aimed at harmonizing exploration efforts and avoid conflicts over the resources,” according to Asian Pacific Daily.

The minister pointed out that the joint exploration comes as Tanzania and Congo had signed a Memorandum of Understanding (MoU) for joint oil and gas exploration in and along Lake Tanganyika during October 2016 when Congo’s President, Joseph Kabila, had visited Tanzania.