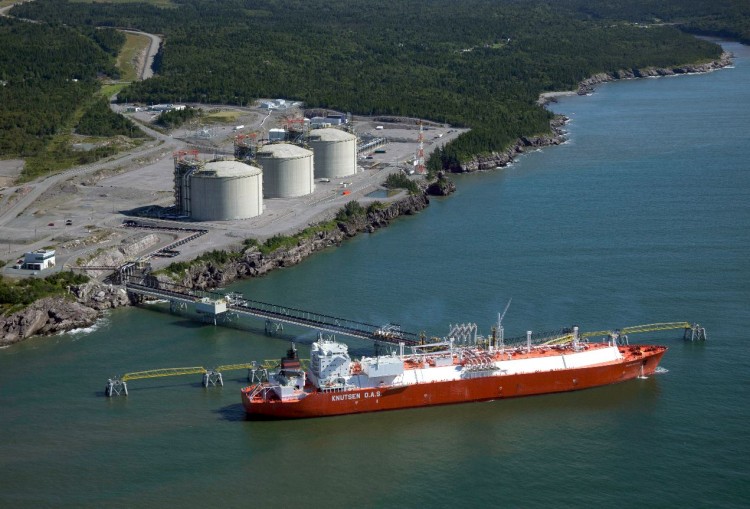 Al Sider and Ras Lanuf were among four ports seized by forces loyal to eastern commander Khalifa Haftar’s Libyan National Army (LNA) in mid September, from a Petroleum Facilities Guard (PFG) faction. The loss of the ports was a blow to the Government of National Accord (GNA), which relies on oil revenues and has struggled to assert its authority since setting up base in the capital in March, according to Al Arabia.

Control of the ports remained unclear though with the LNA saying it repelled PFG forces at one port. But the fighting came as the state-run National Oil Corporation prepared to restart oil exports at the ports that have been closed for nearly two years by clashes among rival armed factions.