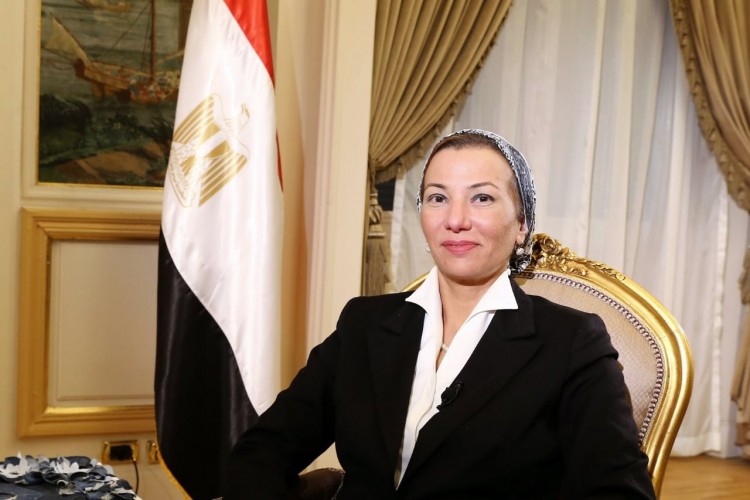 The Minister of Environment, Yasmine Foaad, praised the Egyptian Refinery Company’s (ERC) Mostorod project as a model for integration between energy, environment and industry sectors, which is set to be one of the main elements for economic growth and a path to international markets, according to a statement issued by the Cabinet.

Foaad added that this project is implemented under environmental measurements for triple treatment of industrial wastewater, noting that her ministry is continuously cooperating with the Ministry of Petroleum and Mineral Resources to fulfill the environmental safety conditions.

Foaad said that the ministry is taking all precautionary measurements for limiting pollution in Gulf of Suez and Nile River from exploration operations. She noted that tangible steps are being taken to merge biological diversity to the petroleum and mining sector with guidelines for including environmental management within exploration and mining operations.

Foaad pointed that 138 projects were implemented to align the industrial institutions with the environment such as reducing the concentration of sulfur dioxide in the air through producing octane and diesel under the European and international standards instead of mazut. She added that other 16 projects are being implemented.

Foaad stated that the new law of mineral resources included protecting natural resources and using them in a good way, noting the plan of reaching 100% of green projects within three years.

This came during the opening of the Egyptian Refinery in Mostorod, in attendance of the President Abdel Fattah Al Sisi.